Thanks for some great suggestions guys. I think pinkblossom’s spirits have lifted exponentially. Here’s the breakdown for the some great guys who are in contention for the Won Bin Replacement. Sorry if I accidentally omitted anyone awesome. Let me know and I will update.

1. From MEK, we have Lee Jong-suk. This guy is red hot right now! He’s in literally every freaking drama, one after another. His work schedule is seriously nonstop. I wonder if he’s going to burn out, but I really want him to become a top star. However, Lee Jong-suk doesn’t quite make the cut for pinkblossom. He’s a tad too skinny and pale.  Sorry! 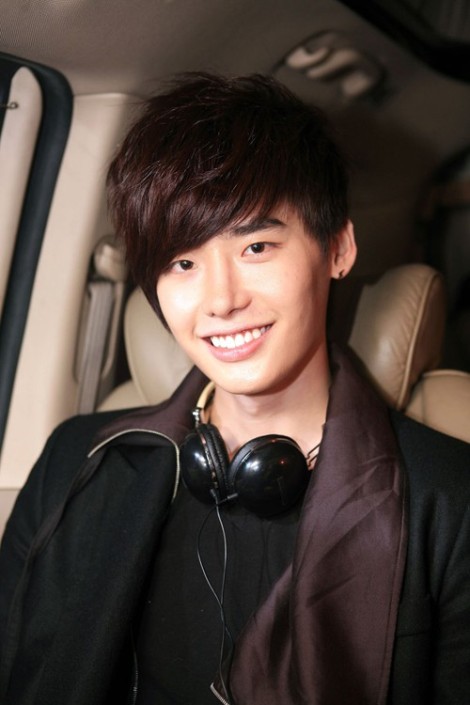 2. Another from MEK is Choi Jin-hyuk. I don’t know much about him, but looking at his pictures, I definitely want to get to know this guy better. Pinkblossom, what do you think? 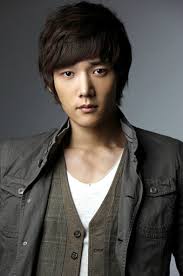 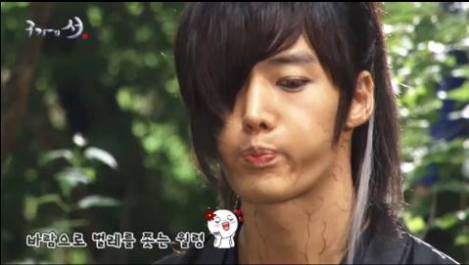 3. Kim Rae-won is such a cutie. He’s pretty underrated but so earnest in every drama. Can he be THE Won Bin Replacement? 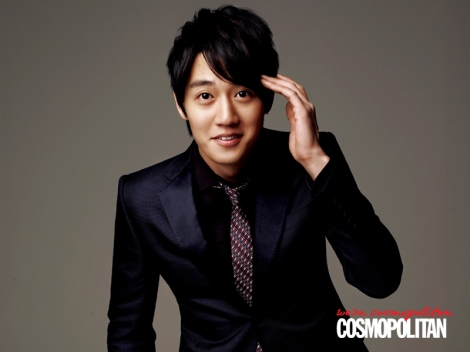 4. Totally diverging from the point of the ad (since Ko Soo is married), I have to put a picture of him just because he’s hot. Fay Ellis, I get you.

5. Kang Dong Won. Great suggestion, Soori and analogueblues. He’s most definitely in the running. Kang Dong-won seems to have a mostly movie-heavy career like pinkblossom’s Won Bin. Piercing eyes just brings his acting skills to a whole other level. The goofy glasses pic is pretty cute. 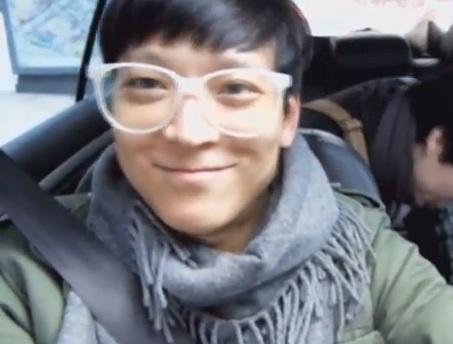 6. Hyun Bin seems to be another popular suggestion (shout out to DDee and ‘Eun). He seems to be delving into a movie career with his post-army comeback The King’s Wrath in 2014. Pinkblossom and I agree he got a little too skinny for Secret Garden, but the man does have dimples to die for. 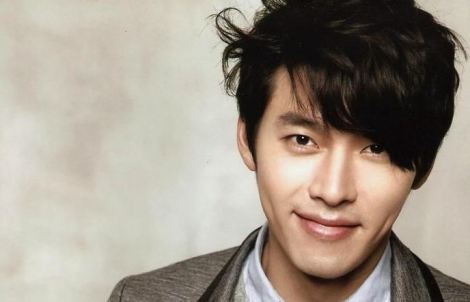 7. Jung Kyung-ho is miumiu099’s choice. Yes, pinkblossom is 100% mesmerized by his eyeliner-ed hotness in Cruel City. This man’s definitely in the running. I have added tattooed body pic as a added bonus. 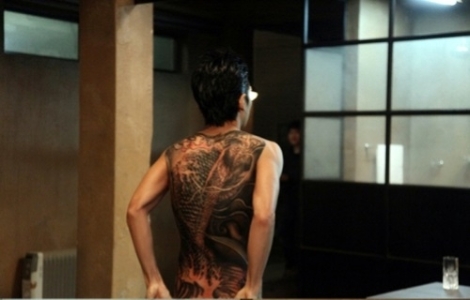 I think pinkblossom has a lot to mull over now. Byebye Won Bin.

13 responses to “The Won Bin Replacements”