Lots of talk has been floating around for quite some time, but it looks like the Answer Me 1994 crew is gettin’ down to business for realsies.  Our sequel of sorts (perhaps we should call it a spinoff?) from the director and writer who brought us the cracktastic Answer Me 1997 are coming back with a story that rewinds three years – to visit Seo Tae-ji and Boys – and enters the basketball courts.  Seems fitting with The Finals currently going on… and it’s a pretty close one right now.  Only 1:25 remaining in the 4th quarter of Game 7!  Aaack!  But since this drama will be about college kids, perhaps we should reference March Madness instead?  Anyhoo.

Being officially courted as leads – and the actors’ agencies have stated they are working out the contracts, not just merely taking a look at the script – are… not what I expected.  But I’m intrigued.

Our male lead: Jung Woo, whom most will recognize as the Bread Man in current weekend drama You’re the Best, Lee Soon-shin.  I haven’t seen enough of him to comment, so I’ll wait to see how things pan out. 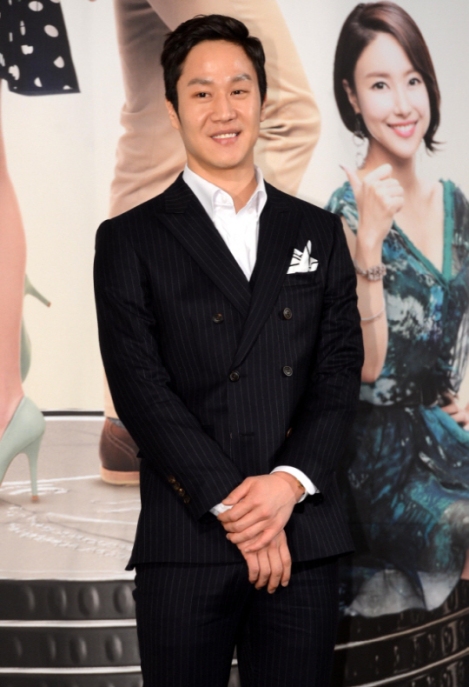 Our female lead: Go Ara.  Well.  She has been improving… I think?  Or perhaps I just hope.  Well, she wasn’t cringe-worthy in Pacemaker, so maybe I can hope for good things?

Our other male lead: Yoo Yeon-seok, whom Gu Family Book watchers will recognize as Chung-jo’s (Lee Yoo-bi) brother and Kang-chi’s (Lee Seung-gi) rival.  I ain’t watchin’ it so I don’t know how he’s doing there, but he wasn’t all that memorable in Midnight Hospital and was bland (his character didn’t help) in Pure Pumpkin Flower (horrible translation).

Our other other male lead: Kim Sung-kyun, who’s relatively new in the mainstream scene.  He has stage productions under his belt, and it seems he blasted onto the silver screen scene in 2011/12 with several Best New Actor awards on his shelf.  He made a special appearance in current Wed-Thurs leader I Hear Your Voice, another show I’m not watching, so no comments yet here either. 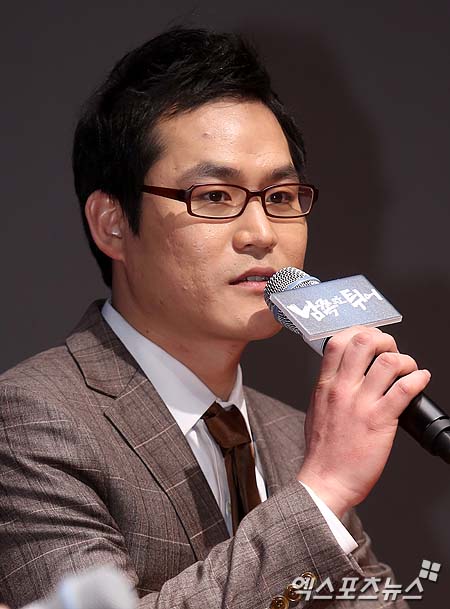 Other peeps who’re being courted: Baro of B1A4 (sorry fans if that ain’t the correct spelling of his name); Min Do-hee of Tiny-G; and Sohn Ho-joon, who’s been off the scene for a couple years.

Our kiddos will be basketball players from all over the country who come together – literally living together in a ‘boarding house’ (하숙) – for some college basketball madness.  Hoping this blast to the past will be as amaztastic as 1997! 😀