It’s been several hours since my ride with the F44 came to an end, but I still don’t have the words to describe how I feel…

It didn’t need any crazy otherworldly premise or shenanigans.  Just the ordinary lives of four men and four women.  Well, of course, four very rich and well-to-do men.  But nonetheless, it was as close to the real world as you’ll get in Dramaland.  It didn’t do anything new – in fact, it used some pretty darned old tropes – but in the end, it rang true.  It resonated with its viewers because of the friendship and love that overflowed from its world into ours. 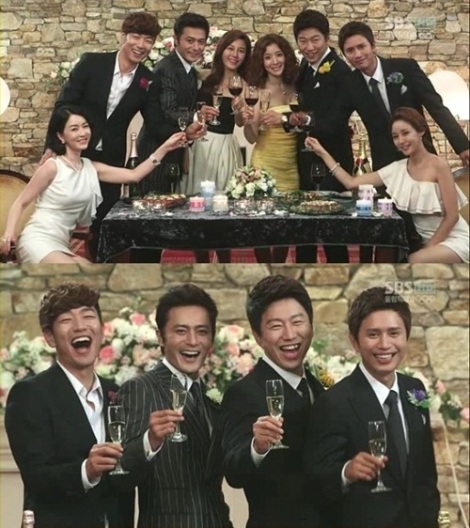 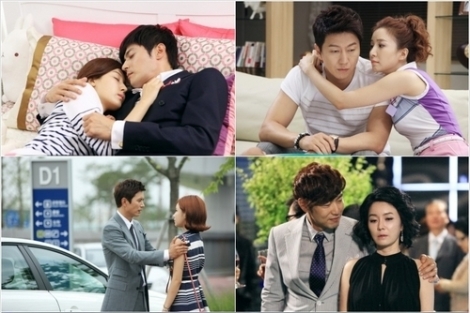 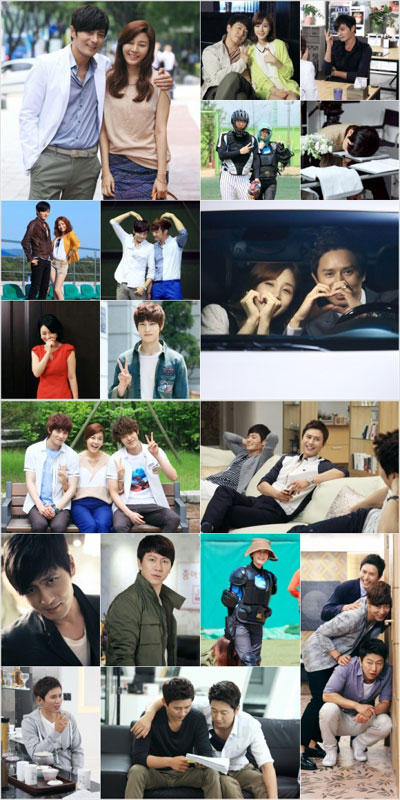