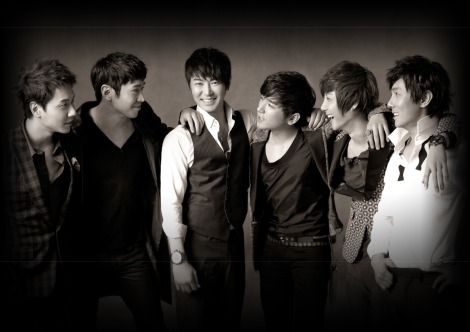 So, I’ve been giggling and rolling on my bed and clapping my hands and basically scaring my little dog for the past couple of hours thanks to SHINHWA.  You heard me.  Shinhwa, the boy band that is now a man band.  The longest-running Korean idol group.  The real deal.

The six men made their long-awaited comeback this past March (14 years to the day they made their debut) with their 10th album The Return and promoted the title track “Venus”.  *drool*  They’ve still got the moves, and they’re even hotter than they were before, if that’s even possible. 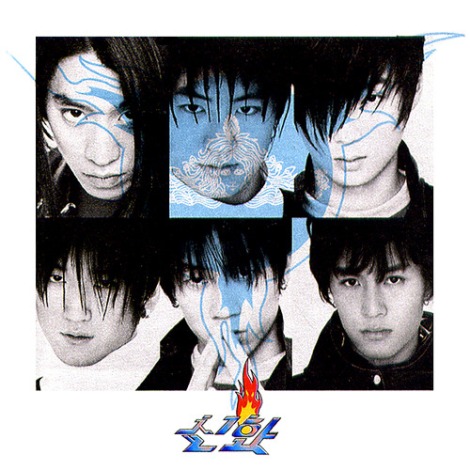 Shinhwa made their debut on March 24, 1998 under SM Entertainment (which had produced H.O.T. and S.E.S.).  At the end of their contract with SM, the boys moved to Good Entertainment in 2003 and eventually formed their own Shinhwa Company in 2011.  The individual members do pursue their own individual activities (whether as solo singers, actors, reality show stars, musical actors, or producers), but they have made clear that they are, first and foremost, Shinhwa.  And that, ladies and gentlemen, is what I love about Shinhwa.  In an age where idol groups last about 5 years on average, Shinhwa has been together for FOURTEEN YEARS and are still going strong.  They proved their mettle and loyalty to one another by surviving agency moves, individual activities, and military service.  They aren’t called “the gods” for nothin’.

There is so much history and I can go on forever about how much I love them, so I’ll just give a simple intro to the Shinhwa members for those who’ve: never heard of them, newly discovered them, or just plain ol’ need a refresher. 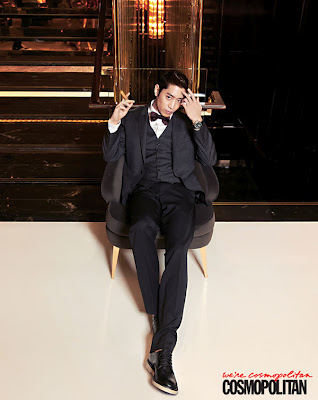 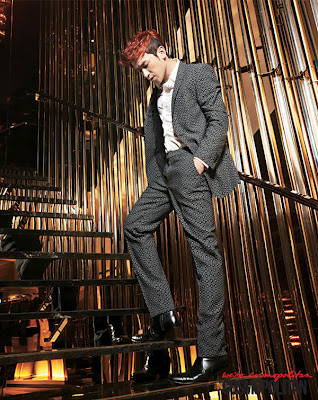 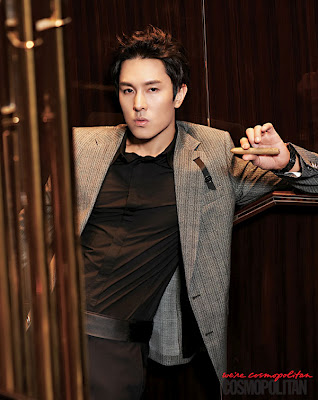 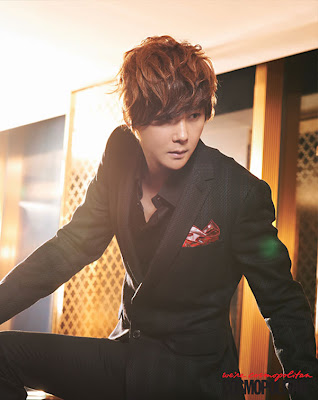 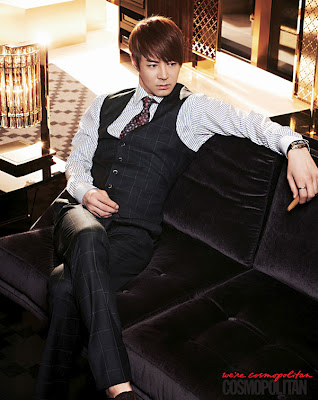 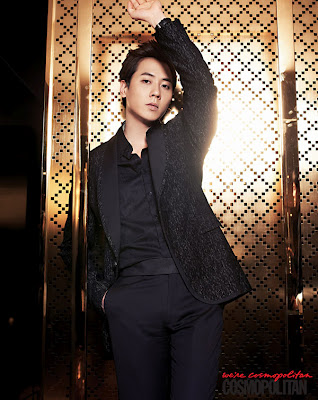 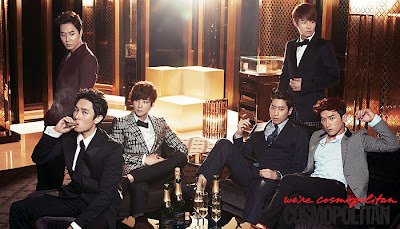